The pupil will learn to:

The mathematical tasks in these series of workbooks are based on the variation theory, using conceptual and procedural variation. It enables the pupils to deepen their understanding of the concept of money as a currency and strengthens their ability to do mental calculations. The activities empower pupils to use their natural powers of imagination, engage them to reason mathematically and allow them to make sense of their experiences.

Money Sense workbooks engage pupils in a variety of counting exercises, strengthening their capacity for mental calculations and place value. 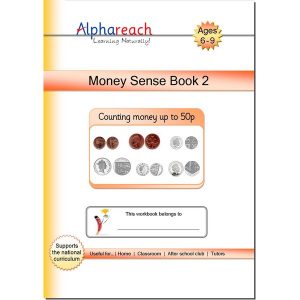 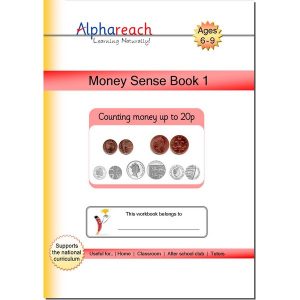 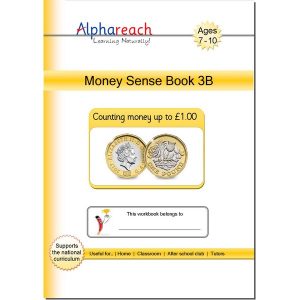 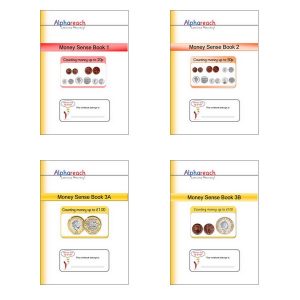